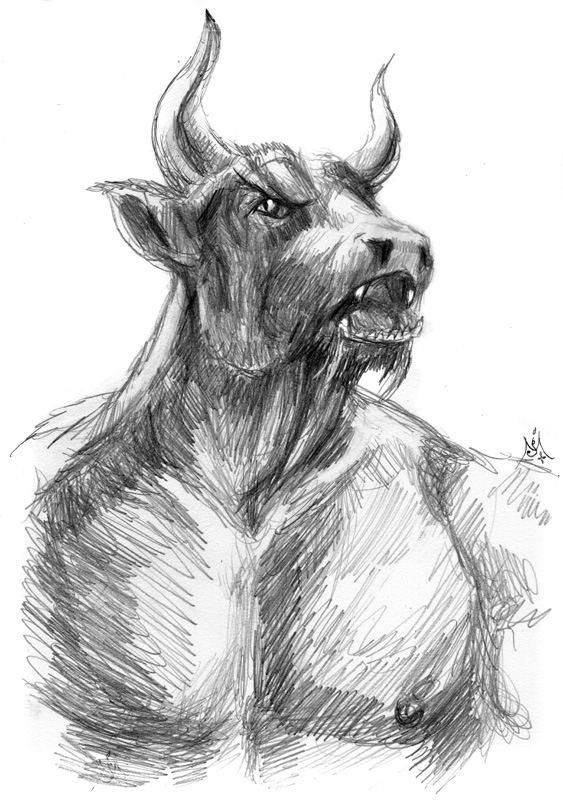 “A great crowd of people were standing all round the Stone Table and though the moon was shining many of them carried torches which burned with evil-looking red flames and black smoke. But such people! Ogres with monstrous teeth, and wolves, and bull-headed men; spirits of evil trees and poisonous plants; and other creatures whom I won’t describe because if I did the grown-ups would probably not let you read this book…” – C.S. Lewis, The Lion, the Witch and the Wardrobe