And welcome to my newsletter for October, 2014! Please feel free to forward this to anyone whom you believe might be interested in keeping up with me! To receive these newsletters regularly, drop me an email or subscribe online from my website ( http://www.JefMurray.com ) or at: http://groups.google.com/group/Mystical_Realms . 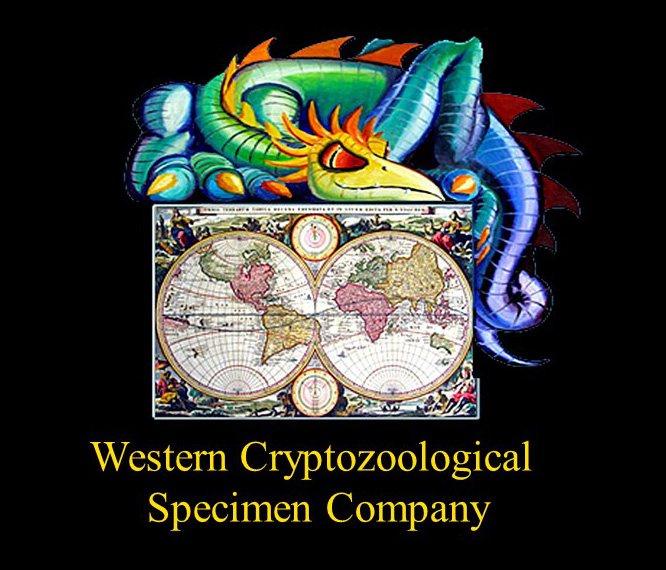 [From a letter penned by Brother Azarias to his godson, Luke Lester. The letter is dated September 2, 2014, the Feast of the Guardian Angels]

You have asked me in the past how I came to be acquainted with your father and with his father before him. Now that you and your brother, Charles, are older and you know me and our order better, the time has come to oblige you.

But let me begin by saying that what I am about to share with you may stretch your credulity, since it deals with the topic of dragons. And here I’m primarily speaking of the real thing: the proverbial immense scaled lizard with wings, claws, fiery breath, and an inordinate fondness for feasting on young maidens. Such creatures are described in all cultures and in all mythologies, but the ones that have most concerned me over the years were those that were not mere beasts (such creatures are most common in the far east), but rather the cunning, sentient beings that are capable of just as much mischief through deceit and trickery as through brute strength. They were and are true disciples of the “Father of Lies”, and are peculiar to the history and traditions of the west, and to Europe in particular.

In my travels in the east, and in Europe, I often sought out dragons, usually following word of their whereabouts from local townsfolk and knights errant. And I have, in fact, laid eyes on many, but it has been more than half a century since last I did so. The most frequently I encountered dragons at any time in my life was during the late days of the 19th century, after the waning of the Romantic era and at the height of the glory of the British Empire. It was then that I came upon a unique individual in London who went by the name of George Robert Leicester: a scholar, explorer, and zoological collector. He was, of course, your great-great-grandfather. You may or may not have known his name, but you certainly will not have heard much of his history, for we live now in a day that no longer gives credence to the field of his greatest expertise.

But here allow me to quote an excerpt from a history of his business enterprise, which was at that time called the Western Cryptozoological Specimen Company of London…later of the Commonwealth of Mississippi:

“Western Cryptozoology has been in the business of finding, conserving, and placing unusual and previously-unknown live creatures from around the globe since 1870, when Dr. G. R. Leicester, our founder, discovered his first clutch of “Kyle of Lochalsh” dragon hatchlings off the Isle of Skye. These were painstakingly raised, as befitted such unique specimens, and were presented to the British court in 1876, the year Queen Victoria was proclaimed Empress of India.

Dr. Leicester was keenly aware of the value of conserving dragons, not only for their novelty and links to European and world traditions, but also for the greater cause of scientific research and understanding.  Setting up a team devoted to the field study of dragons and other uncaptured but rumoured creatures in the late 1870s, Dr. Leicester eventually settled his main operations in the United States. Headquarters were established outside of Jackson, Mississippi, and from that original location, forays into surrounding swamps and the Louisiana bayous were conducted. Preliminary explorations of the jungles of Central America and the Caribbean islands followed. All of these expeditions yielded evidence for and the occasional capture of a number of rare and often dangerous creatures (e.g., several instances of satyrs, vampires, lycanthropes, etc.), but no new dragons.

G.R. Leicester’s son, Lewis Washington Lester, took over the reins of the company in the 1890s and expanded exploration for elusive creatures below the equator. The capture of the first Weddell Sea Dragon, a legendary serpent that had never before even been photographed, was among his greatest triumphs.

Lewis Washington Lester eventually passed operations of the enterprise on to his son, Robert Van Lester, who attempted to expand operations into Africa as well as the eastern Pacific Rim. But with the ever increasing global population and loss of remote habitat, the successful study and capture of unusual cryptozoological specimens became ever more difficult, leading to the shuttering of Western Cryptozoology in the days leading up to the Second World War.”

This history may come as a bit of a shock to you, Luke, I realize, but you and Charles were quite young when your father died, and we thought it best to explain more fully about your family’s history when you were old enough to appreciate it.

The last live dragon I personally saw was released by Robert Van Lester, your father, into the wilds of the Appalachian Mountains in 1945. As you know, the Appalachian Mountains are the oldest in the world, once dwarfing the Himalayas, and even today there are many vales and grottos that have never been fully explored. I heard rumours that the dragon released by your father survived as recently as the 1970s, so I traveled at that time through some of the wilder reaches of the Smoky Mountains in search of the creature.  And I did, in fact, come upon some evidence that it was still extant.

In particular, near the summit of one of the larger peaks of the mountain ridge I was hiking on a late October’s day in 1977, I came upon a clearing at the center of which stood a half dozen enormous boulders. These weighed many tons each, and rivaled the largest stones in Stonehenge. Whereas I perceived that they had once formed part of a single large grouping, one of the boulders now lay toppled to one side, with huge claw marks gashed into the living rock. More claw marks marred the surface of other stones, and I could only suppose that the dragon (for I can imagine no other beast capable of such raw strength) had torn the boulders apart to reach some unfortunate person or creature that had attempted to find shelter within.

That said, I never was able to tease out the actual dragon from the surrounding woods and vales, despite all my best efforts. I even considered seeking the aid of a local maiden to volunteer as bait, until prudence prevailed in arguing against taking such a risk.

Thus, with that last attempt to locate a dragon, I closed the book. The glory days of the dragons that your sires and the medievalists knew are now, I fear, no more.  It is tempting, as a result, to conclude that dragons — in our own day at least — remain simply the stuff of myth and legend, and that we ought to abandon fear and concern about them along with our worst childhood nightmares.

But this is not so. We still live in a world with dragons; they simply no longer appear in their most recognizable form.

And deceit remains, as it ever was, the single greatest weapon of the dragon. Though the creature in our day may not have scales and breathe fire, it is no less a dragon, despite its appearances, and we must recognize it and understand it in order to fight it.

I hope none of this has troubled you unduly. You come from a long line of courageous explorers and visionaries, and thus have much to be proud of! Your brother, Charles, being older than you, knows something of this history as well, and there are additional tales I can share with you both in the future, whenever the opportunity presents itself.

In the meantime, keep well, my dear boy, and be assured of my continued prayers for you and Charles.