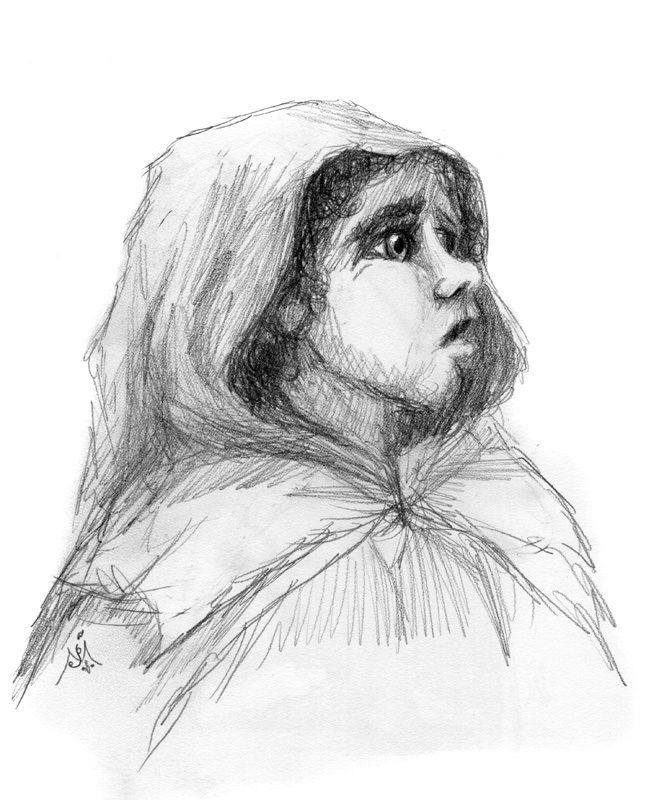 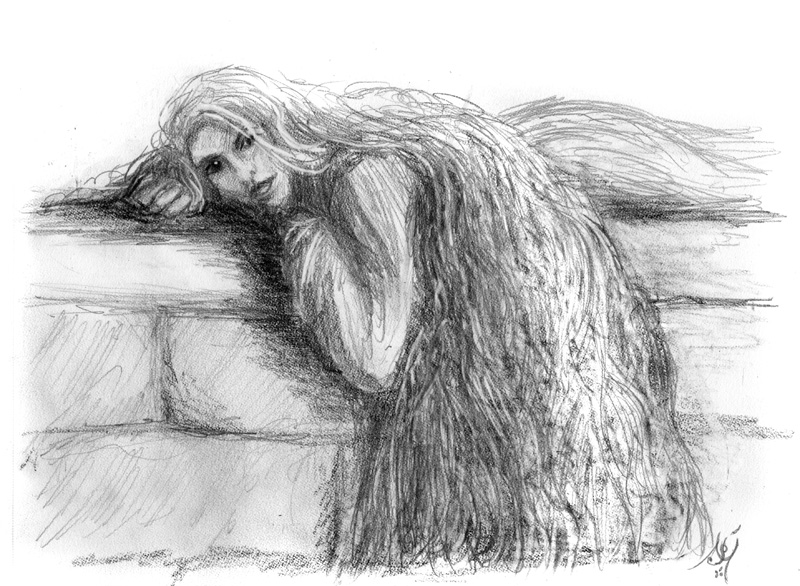 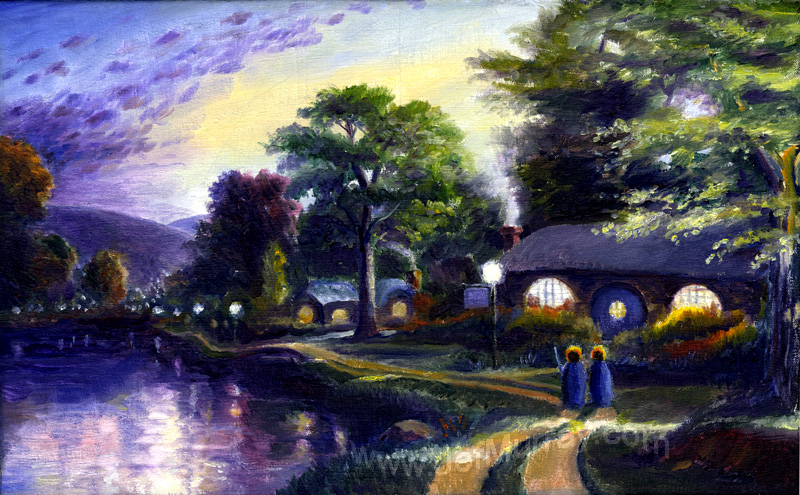 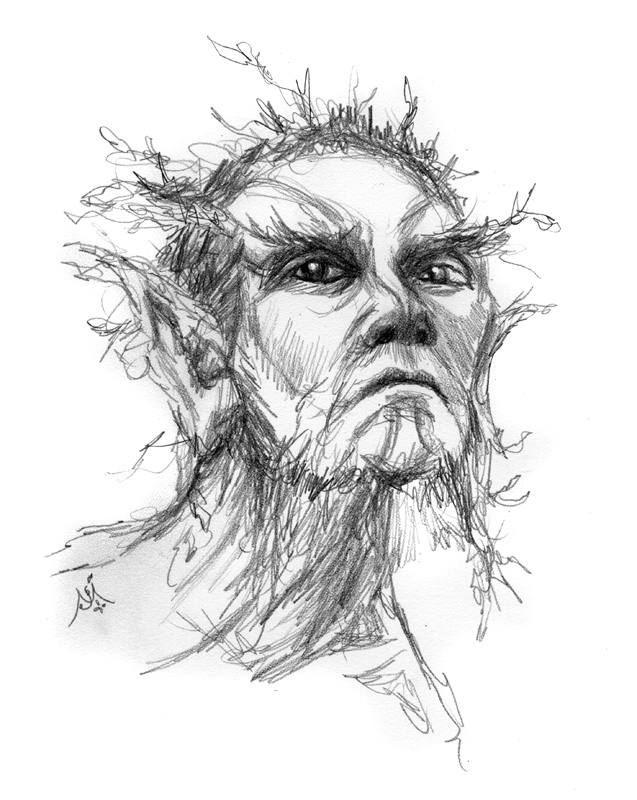 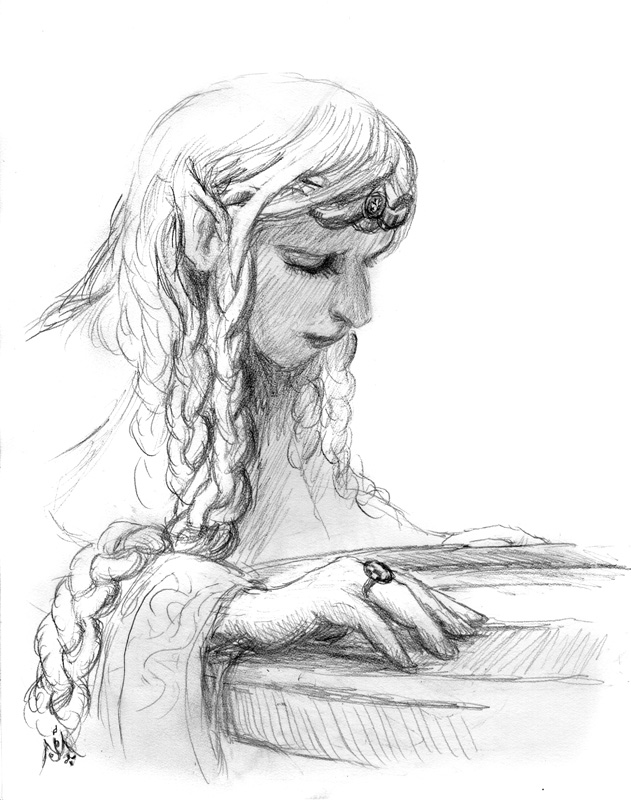 And welcome to my newsletter for February, 2013! Please feel free to forward this to anyone you think would be interested in keeping up with me! To receive these newsletters regularly, please drop me an email or subscribe online from my website (http://www.JefMurray.com ) or at: http://groups.google.com/group/Mystical_Realms . Notices of events and items of interest are at the bottom of this email.

When I think of Lent, a bubbling brew-pot of images boils in my head. Most of them have to do with Mardi Gras, that tinsel trollop of Catholic feast days. I can recollect more strangeness associated with Lent and Mardi Gras than with any other liturgical season.

We were never actually in New Orleans during Mardi Gras, although Lorraine and I were there once for its aftermath. In the French Quarter, as the forty days progress and the memory of Ash Wednesday fades, things pick up again. There are curious echoes of Carnival on Canal Street: St. Joseph’s Day brings floats and parades and women  flashing bare bosoms for booty.  This despite the fact that March 19th always falls during the Great Fast.

Lent is desert time. It’s time for pulling back before the boomerang of Spring-then-Graduation-then-Summer-Vacation. Lent is sand in shoes, the buzzing of blowflies.

What we like is Mardi Gras: the big party with no rules. “Play it again,” yells the crowd to the Pink Panther, and he obliges on his saxophone. Masques mutate and transmogrify from before dawn through morning, noon, and night. Alcohol fuels fetishes, faux fowl, fantasy figures, each more desperate than the last to hold onto the Fat of Tuesday. Carpe Diem!

But it escapes, and we’re left with…Lent.

I’ve never seen it, but I’ve heard that just before midnight on Mardi Gras, New Orleans police officers link arms and sweep the streets. A blue-black billy-clubbed tide floods each alley, each shop doorway. The voodoo nooks close, the bars empty in advance of the surge. Tourists, heads swimming, tired of using door stoops as latrines, stagger or crawl to hotel rooms.

At midnight, the clock strikes. The streets are stripped of all but broken beads, dented dubloons, cracked coolers.

Now the bust begins. The drummer has been dismissed; the piper must be paid.

Some of us take all of this seriously. During Lent, we try to mortify ourselves…to feel what it might be like to make do with a dollop of dearth. Starved body steels will and strengthens soul…so it’s said. “Going short for Lent” meant just the three pints of beer in the morning for C.S. Lewis. Tolkien teased him for such abject asceticism.

So, Ash Wednesday comes. How should we approach it? This is the stopping off point…the way-station on a course from costumes to Calvary. We’ve all a ticket to post at the door, but not all of us want to go in. Better glitter than Golgotha, we figure…and I’m as bad as anyone.

But, I think, this Lent, instead of giving up, maybe I should give in. The one thing we’re supposed to do during the Forty Days is pray. I hate prayer, and as a result, my forty days are often forty thieves…each stealing a single chance for reflection, each day’s pale promise pinched.

So…to be still. To molt the mask, to hush the braying horns, to go with God.

This is what I seek. And what I wish for you on your own journey to Jerusalem.

•      The third great gathering of Tolkien fans in Kentucky has now been announced for September, 2014! A Long Expected Party 3 (acronym “AL3P) is now open for registration, and the 170 beds available at Shaker Village for the event are already largely claimed. Nevertheless, you can still register, and offsite lodging is still available. I’m delighted to announce that I will be one of the three guests at the event thus announced, and that the other two are Dr. Michael Drout and Dr. Amy Sturgis. For more information, see:http://www.alep-ky.us/

•      My first book, “Seer: A Wizard’s Journal”, continues to be offered by Oloris Publishing, and was recently reviewed by the British Fantasy Society. You can read the review here:  http://www.britishfantasysociety.co.uk/reviews/seer-a-wizards-journal-by-jef-murray-book-review/

Oloris is dedicated to bringing new multimedia works to fantasy, mythology, and sci-fi fans worldwide, and I am honored to have had “Seer” chosen as their first publication. To learn more, see:http://shop.middleearthnetwork.com/Oloris-Publishing_c2.htm 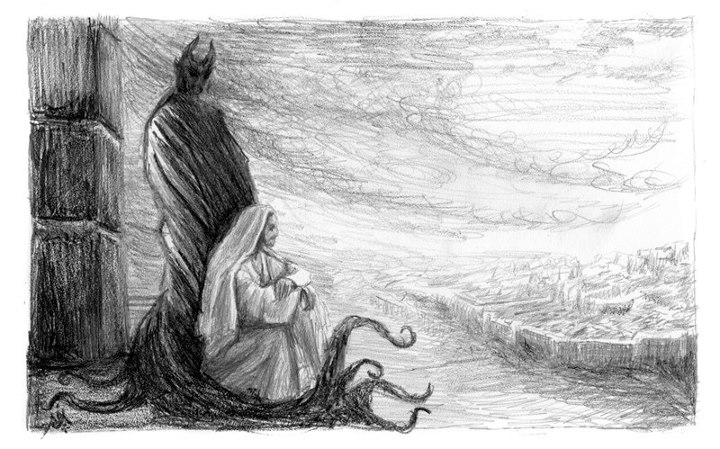 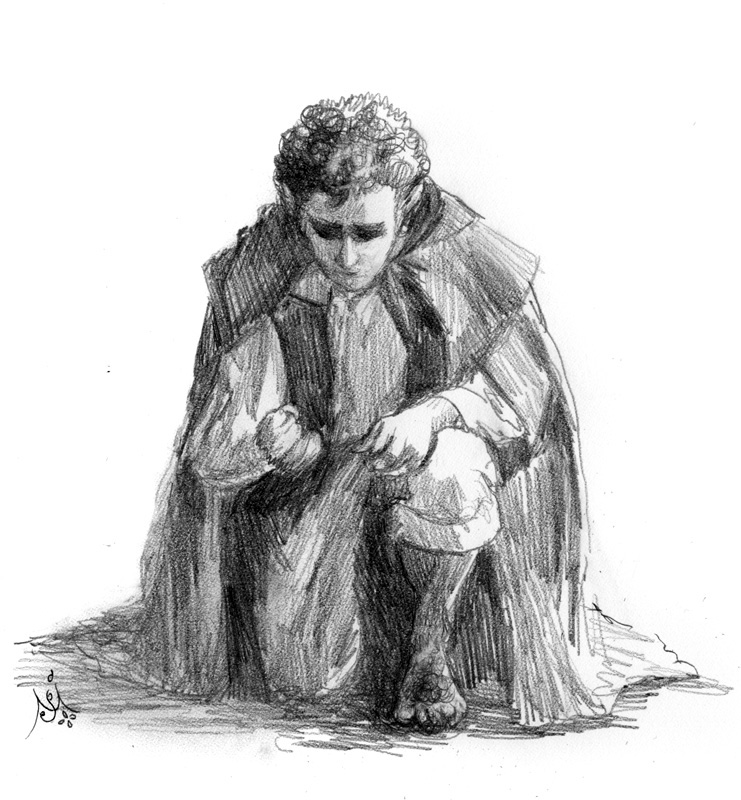