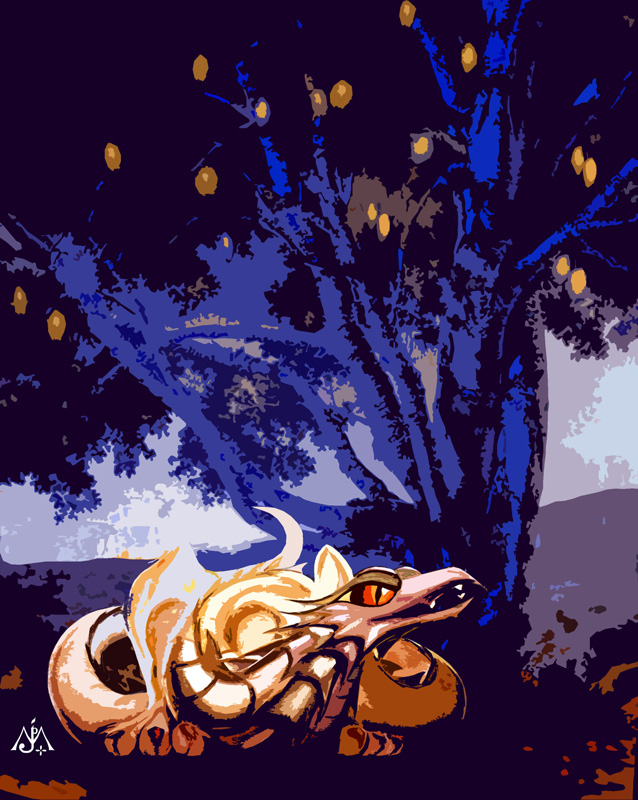 And welcome to my newsletter for May, 2015! Please feel free to forward this to anyone whom you believe might be interested in keeping up with me! To receive these newsletters regularly, drop me an email or subscribe online from my website ( http://www.JefMurray.com ) or at: http://groups.google.com/group/Mystical_Realms .

We are, it would seem, living in a golden age of science fiction and fantasy stories. Films exploring other worlds and other times regularly explode onto the big screen, with each offering seemingly more spectacular and frenetic than the last. Even when the original source material for such films is modest, as with J.R.R. Tolkien’s The Hobbit, the final products that assail us from towering 3D IMAX screens seem ever less like stories and ever more like amusement park rides. Is this a fundamental problem with the science fiction and fantasy tales themselves, or is it a result of losing track of the original, salutary literary functions that they once served?

Science fiction and fantasy books and stories have always excelled at schooling readers in wonder and awe. That has traditionally been their hallmark. At their best, they offer up perspectives and paradoxes that prod us to ponder deeper issues than we are wont to do: issues that we often neglect when dealing with the “wild animals” of our immediate life concerns. As C.S. Lewis reminds us, we wake up each morning and are flooded with urgent thoughts: What should I do at work about my troublesome co-worker? How are we going to get the baby to the doctor’s office? Will dad ever be able to work again? Can I get the rent paid this month? Should we put mom in a nursing home? How will we survive Aunt Myrtle’s visit next week?

Science fiction and fantasy stories have traditionally supplied for us those things that J.R.R. Tolkien associates with traditional fairy tales: namely, recovery, escape, and consolation. They take us out of ourselves, but not as does a trip to the amusement park. Rather, their effects are much more profound and long-lasting. They allow us to regain perspective on what is important in life (recovery), to break out of our normal ways of seeing things (escape), and, at their best, provide us with a glimpse of what our lives can and ought to be about (consolation).

Of these qualities inherent in the best of science fiction and fantasy tales, the one that seems most to have been neglected, especially on the big screen, is that of consolation, and particularly of consolation (at its greatest level described as eucatastrophe, or the unexpected happy ending) as understood from the perspective of a Christian.

This was not always the case, either in print or on the big screen. On the contrary, C.S. Lewis’ Chronicles of Narnia explore the question of how Christ might appear to a world very different from our own. J.R.R. Tolkien’s The Hobbit and The Lord of the Rings similarly offer us adventurous tales that are set in a world that is deeply informed by Tolkien’s own understanding of the highest functions of fantasy, as well as his own Catholic faith. Walter M. Miller’s A Canticle for Leibowitz is a dystopian adventure and science fiction tale that explores the nature of sin, but that also supplies us with staggering glimpses of grace.

So, what’s missing in our own golden age of science fiction and fantasy? Why do so many of the films we encounter, and so many of the books and other source materials on which they are based, fall so short of achieving that glimpse of evangelium, that conviction of the reality of joy and the final impotence of evil that Tolkien suggests is possible in the greatest of science fiction and fantasy works?

Perhaps there are not enough authors attempting to create such things; or if they exist, they may not have perfected their craft enough to break through to a wider, largely secular audience. Alternatively, works that strive for deep and worthy statements of Truth may be prevented from reaching wider audiences by those who are inimical to such truths. And in a world that appears more to value violence, prurience, and corruption over fortitude, chastity, and virtue, adherence to a strong moral compass in any tale may be anathema and doomed to ultimate economic failure.

Yet, I cannot believe it to be so. The Chronicles of Narnia remain perennially popular; A Wrinkle in Time still is a favorite among all children’s books; The Lord of the Rings is even more popular today than at any other time in history. That movie adaptations of such works often gut them of the spiritual scaffoldings upon which they were built does not mean that those underpinnings are unnecessary; it means that we live, as ever, in a world that hates Christ’s message and wants it buried, burned, and banned.

In which case, it seems clear that those of us who aspire to spread the good news by writing and publishing morally-grounded science fiction and fantasy tales must work that much harder. We must continue to pray for and ask for support from like-minded people of faith, but not so that we may produce mediocre tales in the name of Christ. Instead, we must challenge our best and brightest to produce great works of literature and art, works that eclipse the finest that the secular world has to offer. In that way, and in that way only, we may ultimately break through to our brothers and sisters who so desperately need to hear the good news of hope, of charity, and of love – that glimpse of final victory — that is so often missing from our current batch of 3D IMAX science fiction and fantasy extravaganzas.