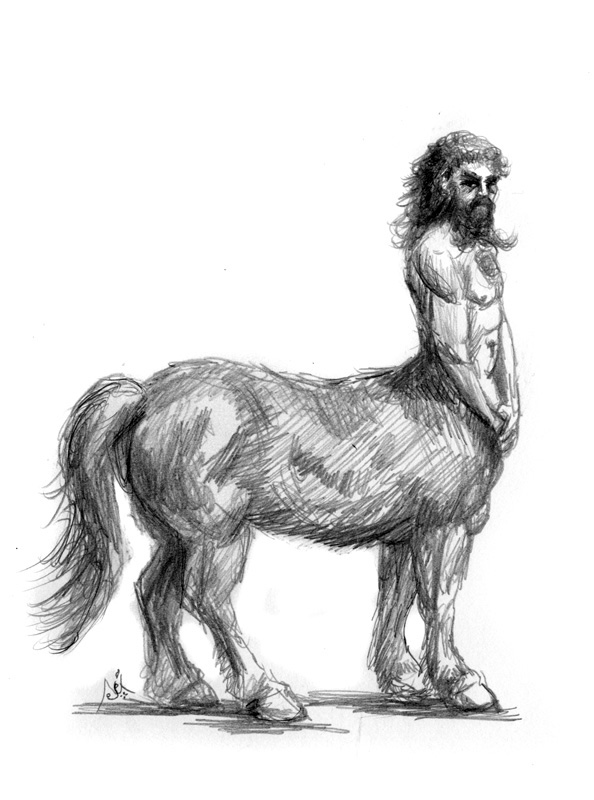 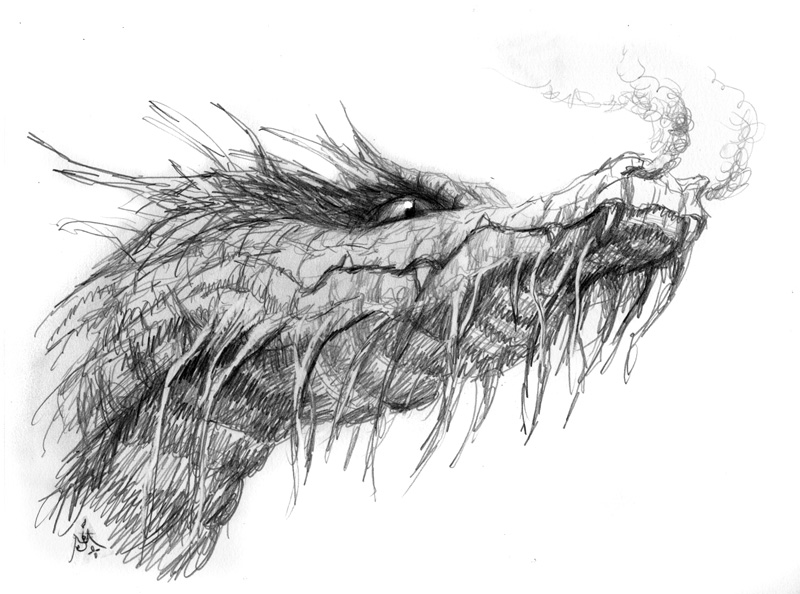 And welcome to my newsletter for June, 2014! Please feel free to forward this to anyone you think would be interested in keeping up with me! To receive these newsletters regularly, please drop me an email or subscribe online from my website (http://www.JefMurray.com ) orat: http://groups.google.com/group/Mystical_Realms .

•      A new, revised, and expanded edition of Seer: A Wizard’s Journal has been announced and will be available for sale later this year.The 2nd edition of this collection of tales, poetry, images and reflections sports a new cover, many interior illustrations that are now reproduced in full colour, plus two “follow on” tales to the opening story, The Watchman, that more fully introduce characters that appear regularly throughout the remainder of the book. For more information, see: http://olorispublishing.mymiddleearth.com/2014/03/25/oloris-publishing-announces-expanded-version-of-seer-a-wizards-journal-by-jef-murray/

•      The game is on for Tolkien fans in Kentucky! A Long Expected Party 3 (acronym AL3P) is completely booked, but you can still be put on the waiting list for lodgings on-site. You can also stay off-site and still register and join us. I’m delighted to announce that I will be one of three guests at the event, along with Dr. Michael Drout and Dr. Amy Sturgis. For more information, see: http://www.alep-ky.us/

It’s humid, and in the 90s (the mid-30s for folks who favour Celsius over Fahrenheit). There’s no breeze. It’s too early for cicadas, but otherwise I’d guess we were in August rather than June. Hills are hazy in the heat, and nothing twitches at high noon save flitting flies.
These are summer days in Georgia; when air is thick and breathing burdensome.

My old high school once had a summer work program that allowed poorer students (or those who just wanted extra pocket money) to earn some summer change. There were paint crews that refreshed dingy dormitory rooms, cleaning crews that stripped floors and washed windows. Pretty much anyone could get one of these jobs, even overweight bookworms such as myself.

I was in high school during the 70s, when the liberalism of the 1960s was coming home to roost. From age 13 to 18, many of us found ourselves in a culture that was retooling social, political, and sexual mores, and “do your own thing” was the guiding principle. We were cast adrift in a sea of hormones at a time when no one believed
in solid land.

J.R.R. Tolkien himself had just passed away, and on a hot, Georgia summer’s day, on a wooded high-school campus that evoked images of the Shire, I first opened the pages of The Fellowship of the Ring.

What I encountered there was startling. This was not a simple story of good guys versus bad guys, but a nuanced tale that stressed values that perplexed me: values like the deep truth of human dignity, the need for restraint, honour, and courage. Like the ghosts in C.S. Lewis’ The Great Divorce, I read for the “fun stuff,” but tried to studiously ignore those things that went against all the rules of the Love Generation.

Nevertheless, the seeds were planted.

Over the ensuing years, I lived out the itinerary of casual sex, gluttony, deceit, envy, jealousy, and acquisitiveness that were all part and parcel of the “if it feels good, do it” protocol. And if the lessons of Middle-earth didn’t prevent this, they certainly provided a canvas against which the depravity of our generation could be more clearly discerned. Like so many teenagers in the 1970s USA, I was never given the grounding in goodness that might have guided me more gracefully through those tough years. Like so many teenagers then as now, I was taught _not_ to believe in the seven deadly sins, and as a result, I sampled them all.

But Middle-earth always beckoned. And the stories of the Shire, as the stories of Arthur and the Round Table, would whisper to me on muggy summer days from the depths of deep green forests. Here Elves, like all noble creatures, continued to walk the open glens, well beyond the reach of the house-of-cards zeitgeist of the scoffing seventies.

In The Return of the King, Eowyn says to Aragorn, “Too often have I heard of duty….may I not now spend my life as I will?”

To which Aragorn replies, “Few may do that with honour.”

Today, with so many of us, I see no belief in honour; I just see a continuation of the insanity of the seventies. True virtue is hardly ever modeled for young folk in our society, unless they are fortunate enough to be raised in a deeply religious home. And even these men and maidens are struck on all sides by a culture that seems to have collected the worst aspects of the 1960s and 1970s and made them into a commodity; corrosive “truths” that are pushed from every TV set, every radio speaker, and every movie screen.

Eventually, I can put it no more plainly that to say that Someone led me back to the Shire. And J.R.R. Tolkien became, for me, that human being whom I respected enough to listen to, even if my “listening” was to his letters, written decades before to folk I would never know. Those things that he treasured, I was eventually able to see as sound; those things that he found unworthy, I became willing to discard.

Take a walk in these summer woods. Breathe the ripeness of earth growing and mysteries milling. Model nobility, honour, courage, and restraint for those around you; and I promise you that, some day, you’ll find that you, too, will have found your way home to Middle- earth. 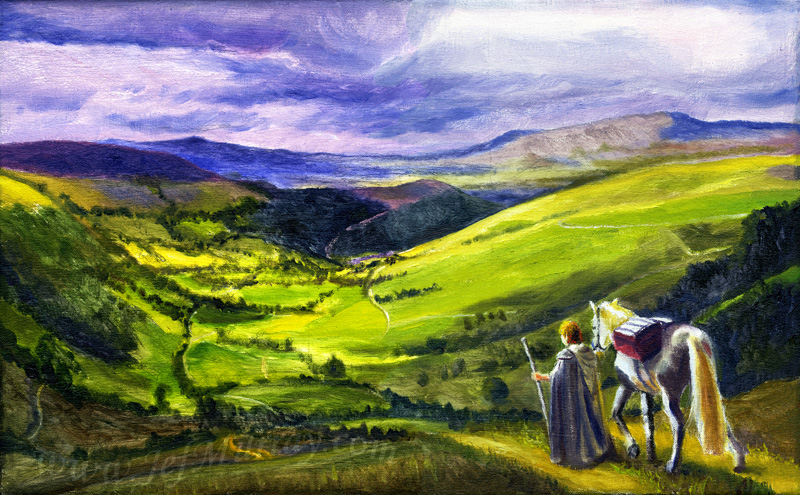 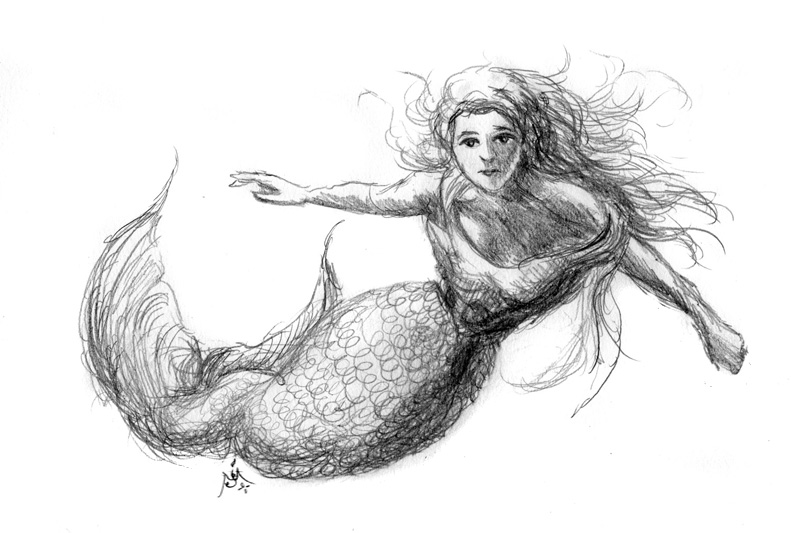 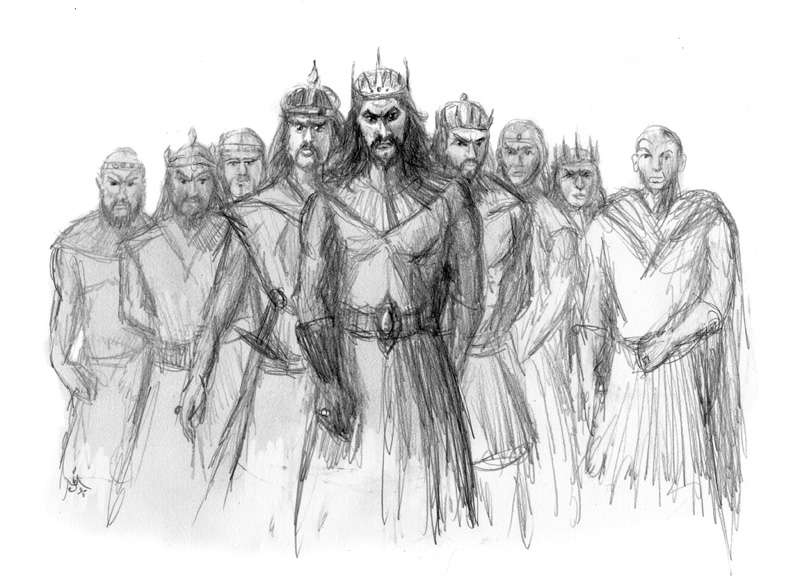 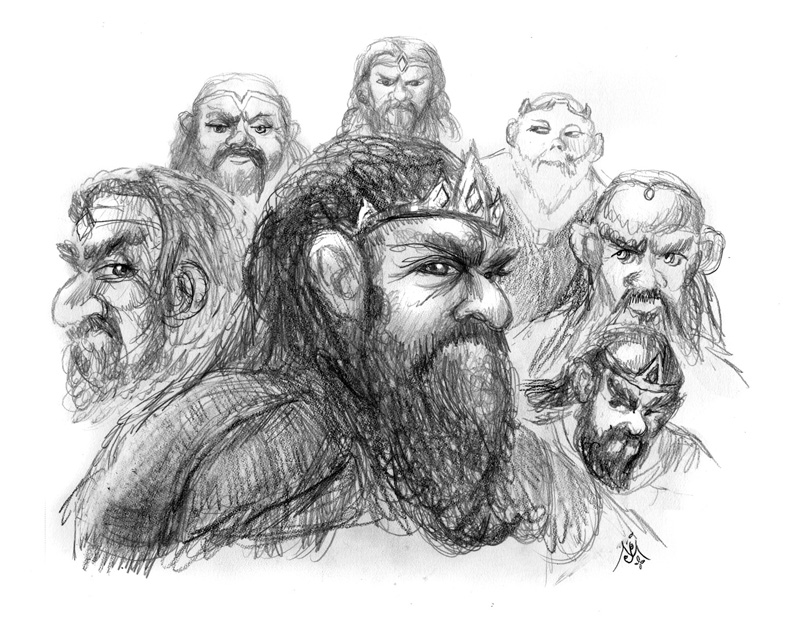