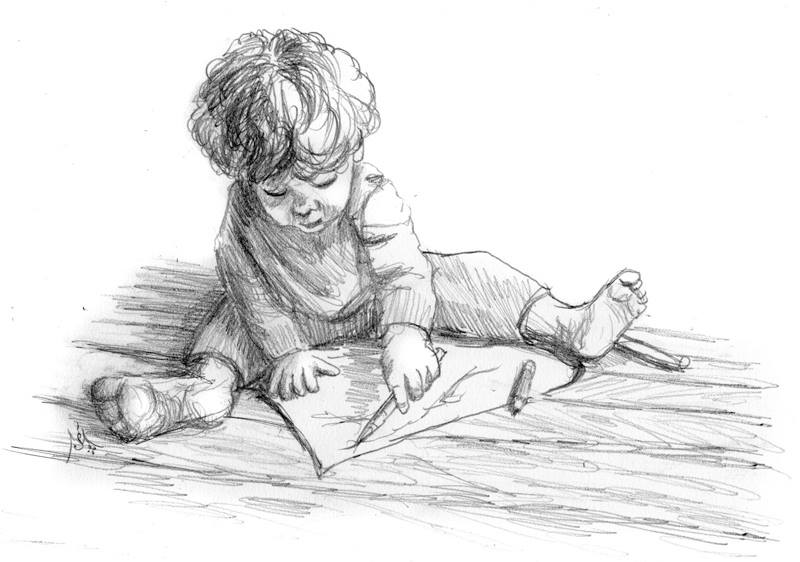 And welcome to my newsletter for March, 2015! Please feel free to forward this to anyone whom you believe might be interested in keeping up with me! To receive these newsletters regularly, drop me an email or subscribe online from my website ( http://www.JefMurray.com ) or at: http://groups.google.com/group/Mystical_Realms .

The child had been sitting quietly in a corner of the room for most of the evening. Jill had seen him, but in the bustle of friends and family at the St. Patrick’s Day potluck, she had not had time to learn who he was.

“He’s Jason’s brother,” her cousin Kate had told her at one point in the evening. “His name’s Gabriel.”

“I don’t know. But Jason says he lives in his own world. He’s always in his head. You wouldn’t believe the stories he comes up with.”

Jill had laughed. “And ours isn’t?! My dad disappeared over a year ago, and you have to put up with Rusty and his antics all the time! I don’t know…seems to me like every family I know of has weird things they have to deal with….”

Kate had smiled and shrugged. “Yeah, you’re probably right. But at least we have families to come home to. So…maybe strange isn’t such a bad thing.”

From that point forward Jill had kept an eye on Gabriel. And when she managed to get away from some of her friends, she wandered over into the corner where the little boy, barefoot, was sprawled out on the floor. Sheets of paper surrounded him like barrier islands: each with a scrawled image of a person, or a tree, or mountains, or clouds.

“You belong there…” said Gabriel. He pointed to a sketch of a room filled with what looked like paintings and books.

Gabriel continued to work on another sketch. Jill couldn’t tell what it was.

“Is that a doorway, Gabriel?”

There was no answer. Gabriel kept sketching. Jill was about to walk away when suddenly the little boy reached up and tugged at her skirt.

“You’ll need this,” he said. He looked up at her and handed her the sketch. It was of a doorway with strange markings on it. They reminded Jill of hieroglyphics.

“It’s the Door to Eternity. You need to remember the password. Otherwise, you’ll never get back.”

“The one that the genie gives you. Don’t forget it.” Gabriel pulled a fresh sheet of paper from a stack beside him and began work on yet another sketch.

Jill, perplexed, watched Gabriel for another minute, and then left him. She looked at the sketch he had handed her. It was of a doorway like those her father had told her about: false doors were carved by the ancient Egyptians into tombs and pyramids. Then she remembered; those doors were supposed to lead into the spirit world….